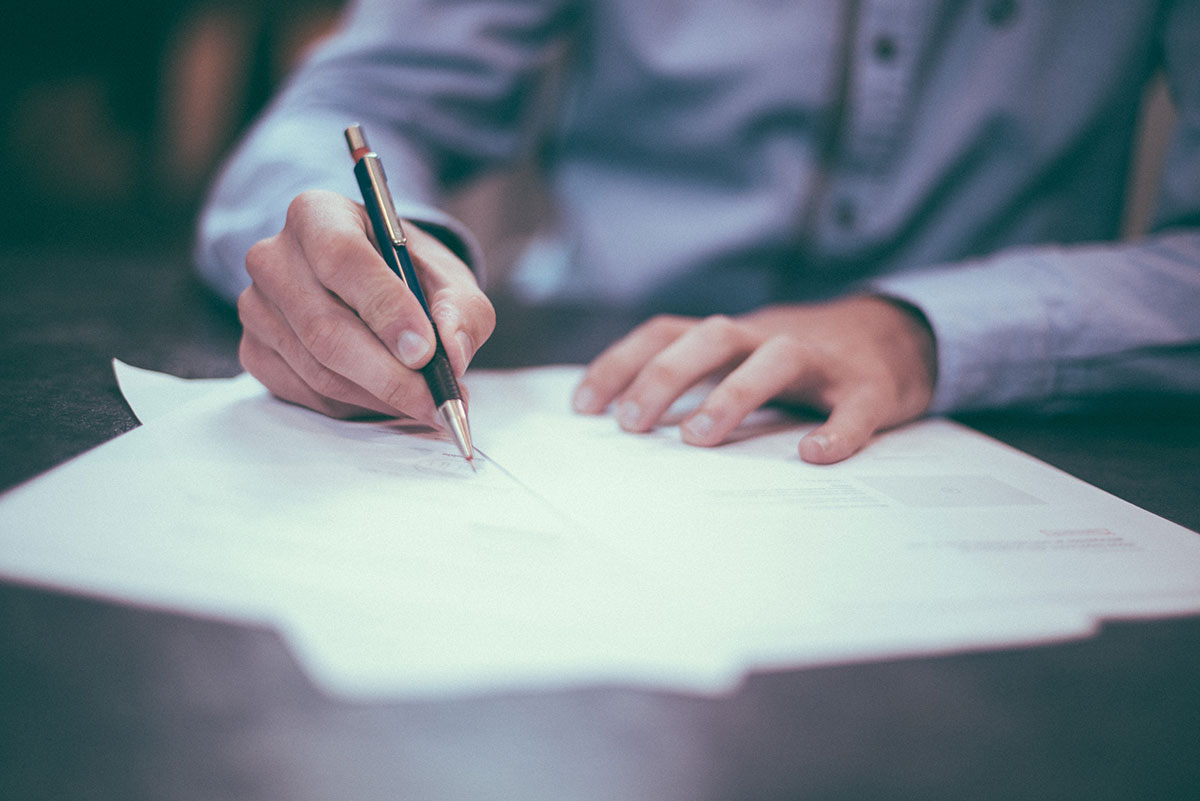 The El Hierro-based company has repaid 100% of its debts in only the third year of operation of its Power Station.

Gorona del Viento has succeeded in clearing its loans, valued at €25.6 million, which had been obtained in order to implement its Wind-Pumped Hydro Power Station. The company has successfully paid off its debts just 3 years after it began commercially operating the plant.

The company that owns the Wind-Pumped Hydro Power Station had until 2030 to fully repay its loans from banking institutions, amortised for 12 years ahead. This prompted Belén Allende, the Chair of Gorona del Viento, to “highlight the hard work of the whole team that has made this possible, and to congratulate them on my behalf and on behalf of the Board of Directors”. At the same time, both Allende and the Chief Executive Officer of Gorona, Juan Pedro Sánchez, wanted to acknowledge all the companies which work in partnership operating and maintaining the Wind-Pumped Hydro Power Station to keep it running, since it is now a tried-and-tested system, which brings both environmental and economic benefits to the Island.

The good news that Gorona del Viento has become completely solvent arrived in July, just as the company achieved the milestone of having supplied 97% of the electricity consumed on El Hierro during the month using renewables.

“The efficient running of the Power Station, the sound management of the company and the efforts made by all of us who work for, and believe in, Gorona—all these are what has made possible this decisive step, and opens the door to a bright, new outlook for El Hierro,” added Allende. “The early repayment thanks to the dividends obtained in previous years will allow us to distribute the next round of profits among Gorona del Viento’s shareholders,” the Chair further explained. The Island Council (the majority shareholder) has a 66% holding, making it the recipient of a significant proportion of Gorona’s profits, which has a knock-on benefit for the population.

In fact, in 2018, outstanding results are expected from Gorona del Viento, given that renewables have been the greater source of power supplies so far this year, with an outstanding performance in July, when the Wind-Pumped Hydro Power Station supplied almost 100% of the Island’s electricity (apart from 6 brief periods of time)