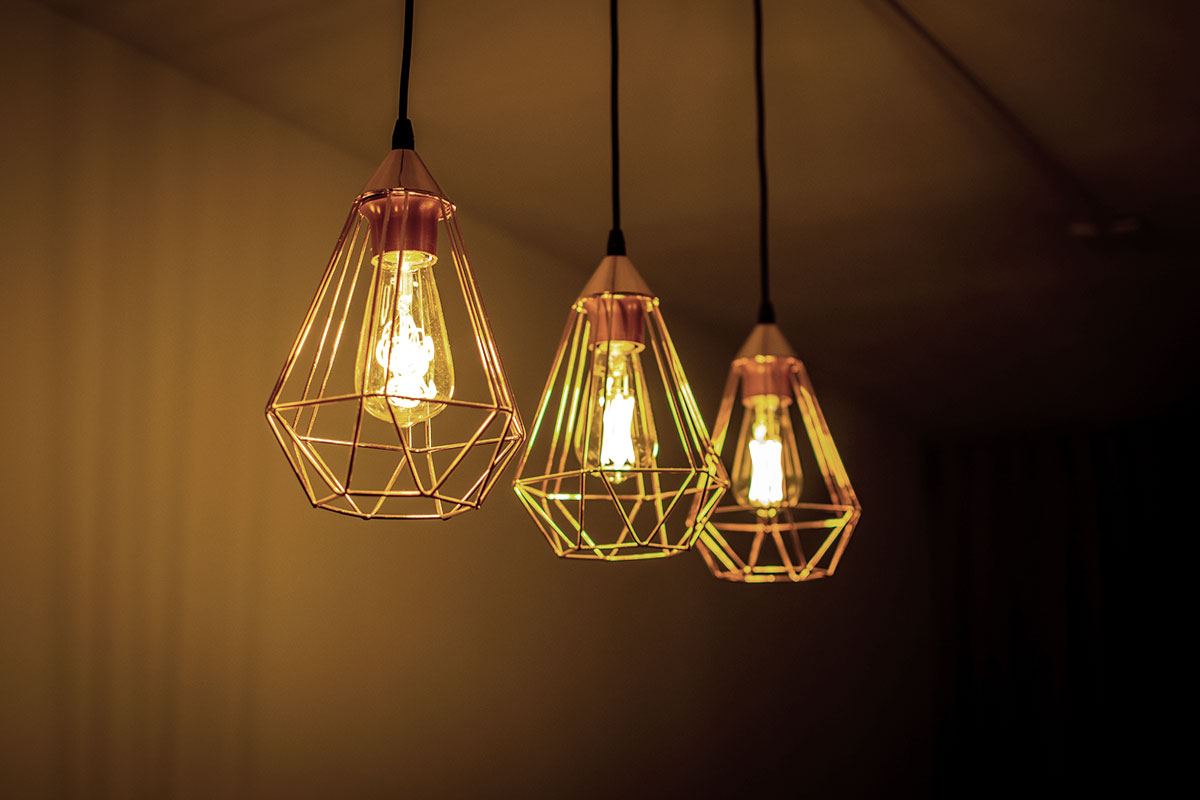 Gorona del Viento, the company that owns El Hierro’s Wind-Pumped Hydro Power Station, is distributing over 4,200 low-energy lightbulbs with LED technology among the Island’s school population. This activity is taking place as part of the company’s Campaign to Raise Awareness of Energy Saving, which is set out in its Social Corporate Action Plan.

With the approach of World Environment Day on 5 June, the company has taken the opportunity to tour the Island’s educational institutions giving awareness-raising talks to the whole of El Hierro’s school population about saving electricity and using it efficiently. During the talks, over 1,400 students will receive a free gift of a pack of 3 low-energy LED lightbulbs, together with a leaflet giving information and advice about good practice in the use of electricity in the home.

“Our aim is to raise the awareness of society as a whole, through our young people, of the need to use energy efficiently. In spite of being a company dedicated to the generation and sale of electricity derived from renewable sources, here at Gorona del Viento we always convey the message that the cheapest energy, both financially and environmentally speaking, is the energy we do not use,” stated the Chair of the company and of the El Hierro Island Council, Belén Allende.

That is why the Company’s Board of Directors decided to direct 1% of the profits earned during the 2016 financial year to the Social Corporate Action Plan which, in addition to awareness raising, is dedicated to, among other things, the promotion of renewable energies and support for schools.

The talks that Gorona del Viento is delivering at colleges, schools and other educational institutions, include information on the various ways of generating electricity used on El Hierro, good practice in the use of energy, the environmental and energy costs of activities that consume electricity, and the consequences of misusing it.

Using clean energy sources, the Wind-Pumped Hydro Power Station has generated 60% of the electricity consumed on El Hierro so far this year, with January and April standing out as months when up to (and even more than) 70% of the demand was met from renewables.

But energy saving and efficiency do not simply depend on the sources and the means of power generation—demand also plays an essential part. Investment in, as in this case, low-energy LED lightbulbs, produces financial and environmental benefits for energy consumers. Each bulb saves around €100 over its lifetime, consumes 80% less electricity than a conventional bulb, and lasts between 6 and 8 times longer, according to studies undertaken by the Spanish Institute for Energy Saving and Diversification.

“It is a way of reinvesting the profits of a mainly public company in the population of El Hierro, not only benefiting the economy, but also contributing to education in respect for the environment,” added the Chair.

On an island where most of the drinking water is desalinated, and where the production and distribution of water account for approximately 45% of annual electricity consumption, this campaign aimed at schools cannot fail to address issues regarding the responsible use of water resources and the link between water and energy.

“Thanks to the cooperation of El Hierro’s education community (which has allowed Gorona del Viento into its classrooms with this information campaign), the company will have distributed over 4,200 low-energy LED lightbulbs among the population of El Hierro by the end of the year,” confirmed Allende.