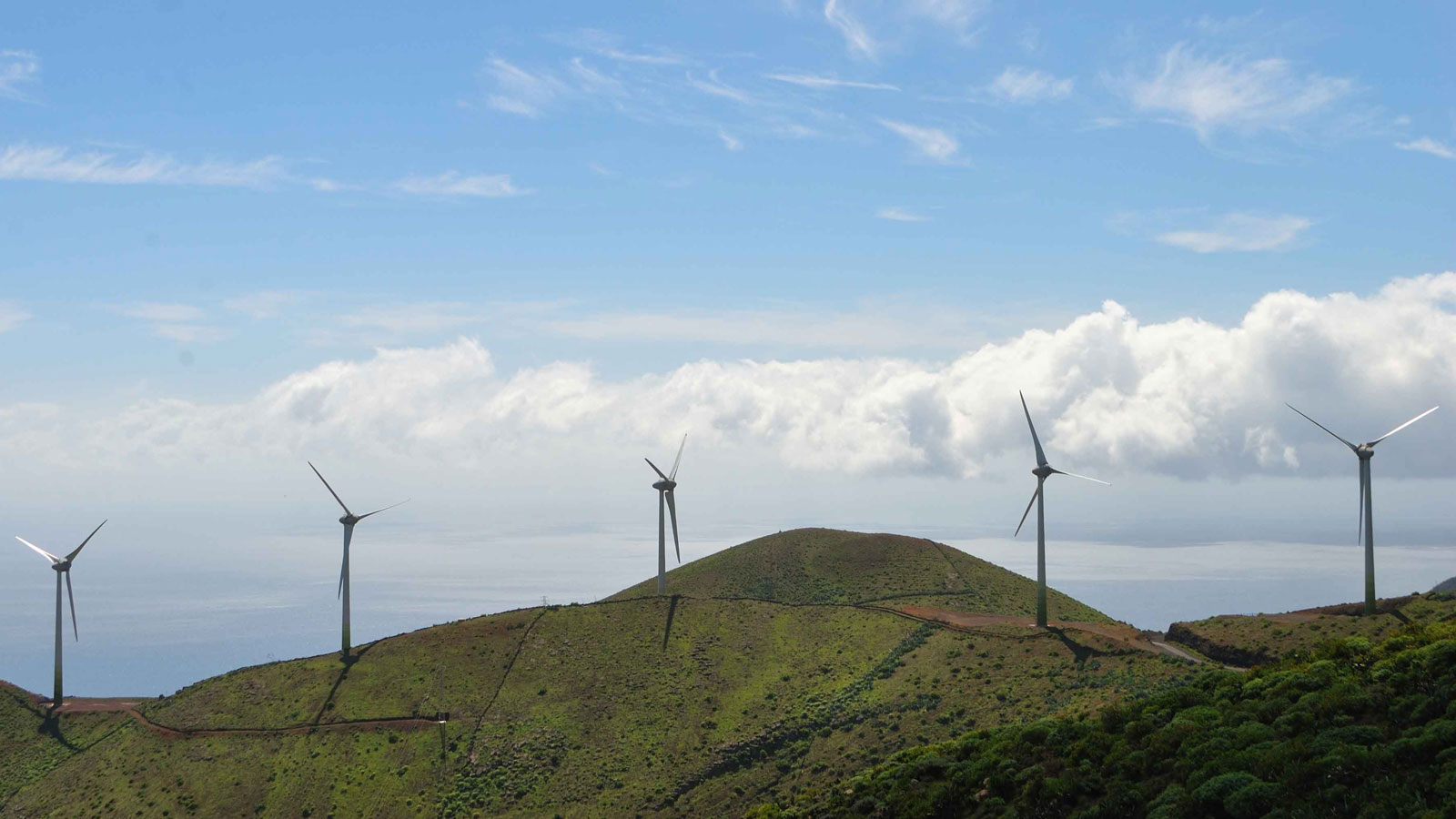 Since it came into service, the Wind-Pumped Hydro Power Station has succeeded in supplying 100% of El Hierro’s electricity for over 4,800 hours

For 596 consecutive hours—between 13 July and 7 August—all the electricity used on El Hierro was generated from clean sources (wind and water). That is over 4,800 hours since the first “100% renewable” period was achieved on 9 August 2015.

The Chair of Gorona del Viento and of the El Hierro’s Island Council, Alpidio Armas, stressed that the 24-day record is “one step closer to decarbonisation and a supply wholly generated from renewable energies”.

In June 2019, Gorona del Viento completed its first five years in operation, and has now become a key factor in the integration of renewable energy generation into this island’s electricity system, as well as a model for other isolated systems.

“El Hierro has become the world’s capital in terms of innovation in renewable energies. This series of records achieved in coverage is paving the way for a sustainable future based on a self-sufficient energy model using alternative sources of energy,” emphasised Mr Armas.

For Alpidio Armas, “the experience gained in the operation of the Wind-Pumped Hydro Power Station is an opportunity to establish links with other regions that are moving towards self-sufficiency”. He also stated that being the world’s first isolated territory with the capacity to use wind and water as its main source of electricity generation “makes us a technological model, but one which is also a tourist attraction and a benchmark for the training of experts in the development of renewable energies”.

During the first half of this year, demand for electricity on El Hierro rose by 2.4% in comparison with the same period in 2018, reaching a total of 20.5 GWh. In terms of production, the Wind-Pumped Hydro Power Station has met 52% of El Hierro’s demand for electricity to date this year, a figure which is expected to go on rising during the summer when the effect of the trade winds is heightened.

Moreover, since its launch, the Wind-Pumped Hydro Power Station has prevented the emission of around 80,000 tons of CO2.