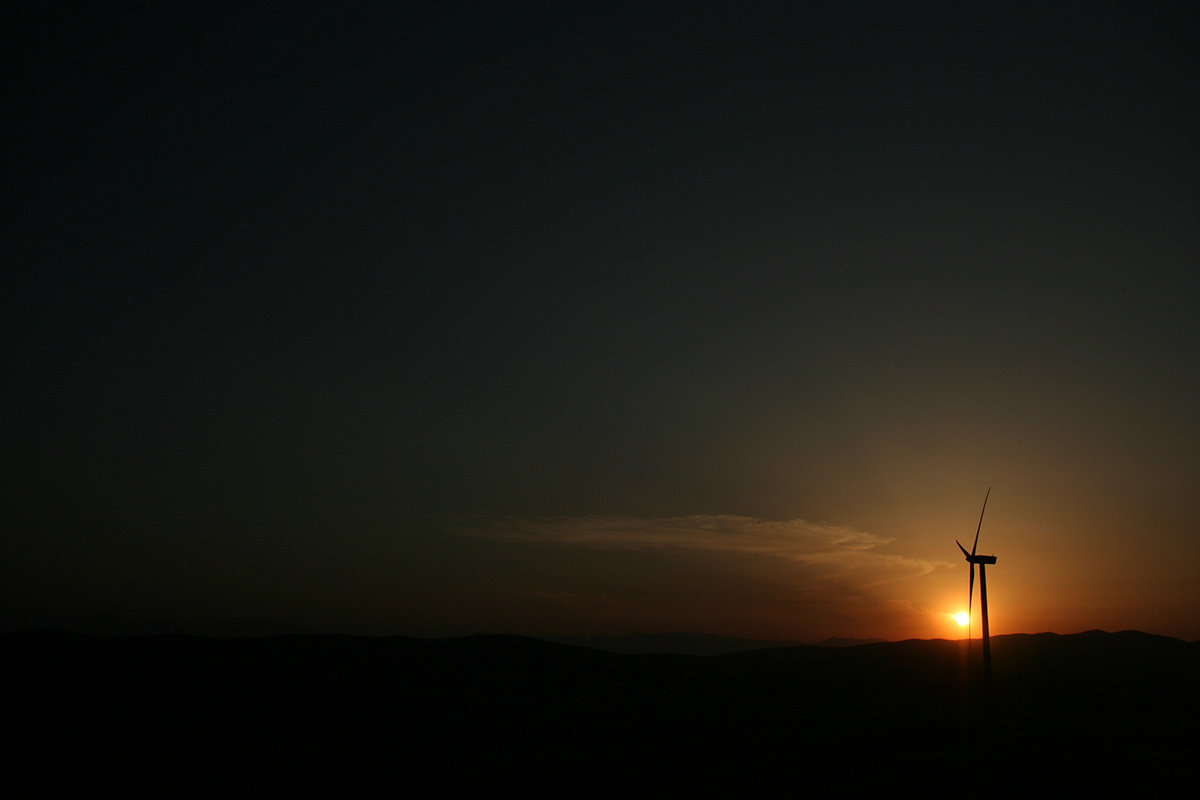 Renewables, the principal source of energy on El Hierro

The Wind-Pumped Hydro Power Station contributes 61% of the energy of the first six months of 2018.

3,700 tons of diesel oil and approximately 12,100 tons of CO2 have been avoided in the atmosphere.

Already in 2018, Gorona del Viento El Hierro has generated 61% of the Island’s electricity from renewable sources, thanks to its Wind-Pumped Hydro Power Station, an installation which has produced over 50% of the total supply in each of the first six months of this year, apart from March. This is a remarkable figure when one takes into account the innovative nature of the Gorona system and the cautious initial forecasts indicating a gradual introduction of electricity from renewable sources into the island’s electricity grid. However, the sound development of the project, which has just completed four years in operation, together with the improvements made to the system on the basis of experience, and the partnership between Red Eléctrica, Gorona del Viento, Endesa and the Technological Institute of the Canary Islands have all contributed to a situation where El Hierro is racing ahead in the field of renewable energies.

This week, El Hierro once again received the increasingly familiar news that since the early hours of 3 July, the Wind-Pumped Hydro Power Station has supplied 100% of the Island’s electricity.

The cumulative annual balance results highlight that during 2018 so far the Power Station has spent 1,450 hours generating 100% of the Island’s electricity, while the figure for 2017 was 892 hours over the entire 12-month period.

Up to 30 June, Gorona has enabled the saving of 3,700 tons of diesel oil and has prevented the emission of approximately 12,100 tons of CO2.
“This year is proving encouraging in terms of the results the Wind-Pumped Hydro Power Station is providing to the Island as the bedrock of our Island’s development plan,” commented the Chair of Gorona del Viento, Belén Allende. She explained that, apart from the favourable electricity generation figures which continue to rise, it is certain that, with the strengthening of the trade winds during the summer months, the Company’s financial results will improve even further. The initial profits were allocated for improvements to the installation itself, to the company’s accounts, and to the development of sustainable mobility focused on electric vehicles, with the installation of new charging points. However, the end of the financial year brought an opportunity to distribute profits among Gorona del Viento’s shareholders, of whom El Hierro’s Island Council is the majority shareholder with a 66% holding.

Last March, the Annual General Meeting decided to distribute €952,000 of the El Hierro-based company’s total income; of this, almost €627,000 will end up in the coffers of El Hierro’s Island Council, thus boosting that institution’s budget and thereby increasing its financial capability to work in the interests of the Island and its population.

“Given that the regulations governing equitable charges for electricity nationally obviate the possibility of reducing energy bills for the Island’s population, the financial profits arising from the sales of energy via Gorona benefit the Island’s population thanks to the Island Council’s involvement in the Company. We are working to ensure that this will be another significant reason for the population to feel proud to own one of the most outstanding projects in the world in the renewable energy sector,” added Allende.

School transport, the improvement of energy efficiency in the most disadvantaged homes, and the promotion of self-consumption in the agricultural and livestock sector, as well as electrically-powered transport in support of the Island’s accelerated progress towards zero CO2 emissions, are just a few of the objectives that the highest island authority has set itself to utilise the dividends yielded by Gorona del Viento.

Gorona del Viento (a company comprising the Island Council of El Hierro, Endesa, the Technological Institute of the Canary Islands and the Regional Government) has recently launched initiatives aimed at producing a positive impact on the environment of El Hierro, such as the distribution of over 4,000 low-energy LED lightbulbs among its school population, together with awareness-raising talks on energy saving to 1,400 pupils, in addition to the introduction of 7 new charging points for electric vehicles.

Those responsible for generating electricity on the Island subscribe to the view that lower levels of pollution and higher savings do not derive exclusively from any one particular mode of production, but that public awareness and the management of demand also have an essential part to play.