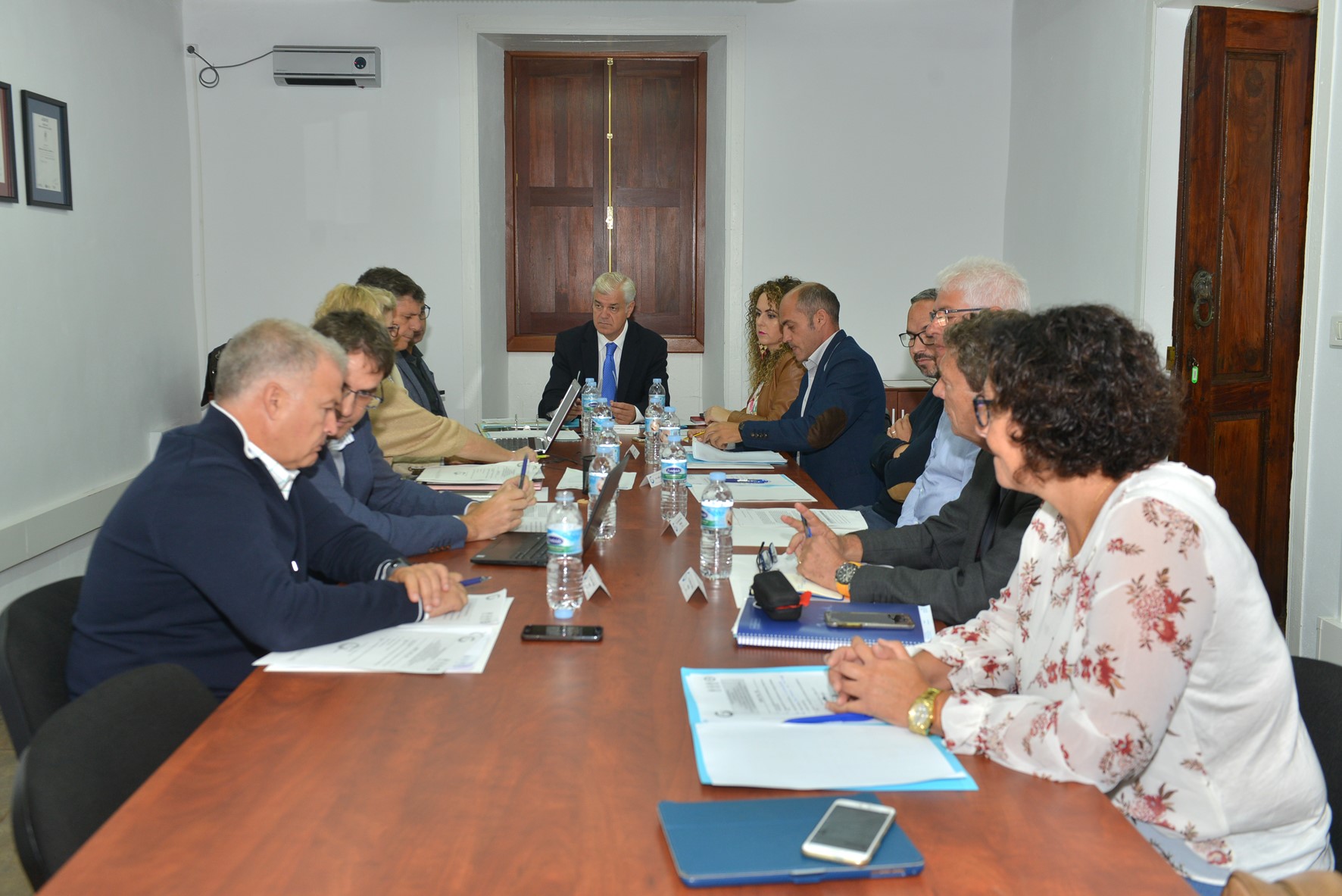 Yesterday, the Board of Directors of Gorona del Viento El Hierro approved the Master Plan proposed by Santiago González, Chief Executive Officer. This initiative, which will serve as the company’s roadmap for the coming years, is based on implementing new technologies that will enable the island to supply its own energy and transform El Hierro into a sustainability lab.

‘This long-term project, which recognises the efforts made to convert El Hierro and the Canary Islands into a sustainability lab, aims to go beyond the ‘purpose’ phase and turn ideas into a reality that has an impact on the island’s qualitative growth, with palpable benefits for residents’, explained the company’s Chairman, Alpidio Armas.

The hydroelectric power plant has already established El Hierro as a global example for the large-scale integration of renewable energy on islands. The system’s technological innovation has caught the eye of countless politicians and specialists from other regions, who view the Meridian Island as a model for optimising the use of clean energy in systems where renewable energy sources are difficult to integrate and, in general, on a planet where pollutant gas emissions must be curbed.

However, the El Hierro Sustainable Development Plan, which was approved in 1997, covers other sectors such as agriculture, waste management, sustainable mobility and training. ‘With this Master Plan, Gorona del Viento will be the element that integrates the initiatives carried out across all sectors, making it possible to reach, and even surpass, the targets we have been working towards’, added Santiago González.

In collaboration with the Technological Institute of the Canary Islands, the El Hierro Council, the Canary Islands Government and Endesa, as well as with other research centres in the archipelago, and close partnerships with universities and companies involved in researching this field, Gorona del Viento will analyse the shortcomings and difficulties resulting from remoteness and ‘double insularity’, transforming those challenges into opportunities.

González explained that it consists of more than just large-scale efforts. There is also a special focus on residents and informing them through Gorona del Viento about policies on leveraging non-contaminant resources for mobility and self-consumption, increasing awareness as to the use of energy and water resources, training industry professionals involved in the island’s growth, and more.

Due to its geographic, orographic and demographic features, El Hierro can serve as a small-scale replica of larger regions, and the work carried out on the island can be extrapolated to other places, including the continent. ‘We should make the most of the situation to also create a brand centred on scientific tourism and quality visitors who believe in protecting the environment and the island’, added the CEO.

Additionally, Gorona del Viento urges the Canary Islands Government and the Spanish Government to use the Meridian Island to show, with real actions and tangible results, that it is in fact possible to implement a model based on renewable energy and the sustainable use of natural resources, all with a high replicability in other regions.