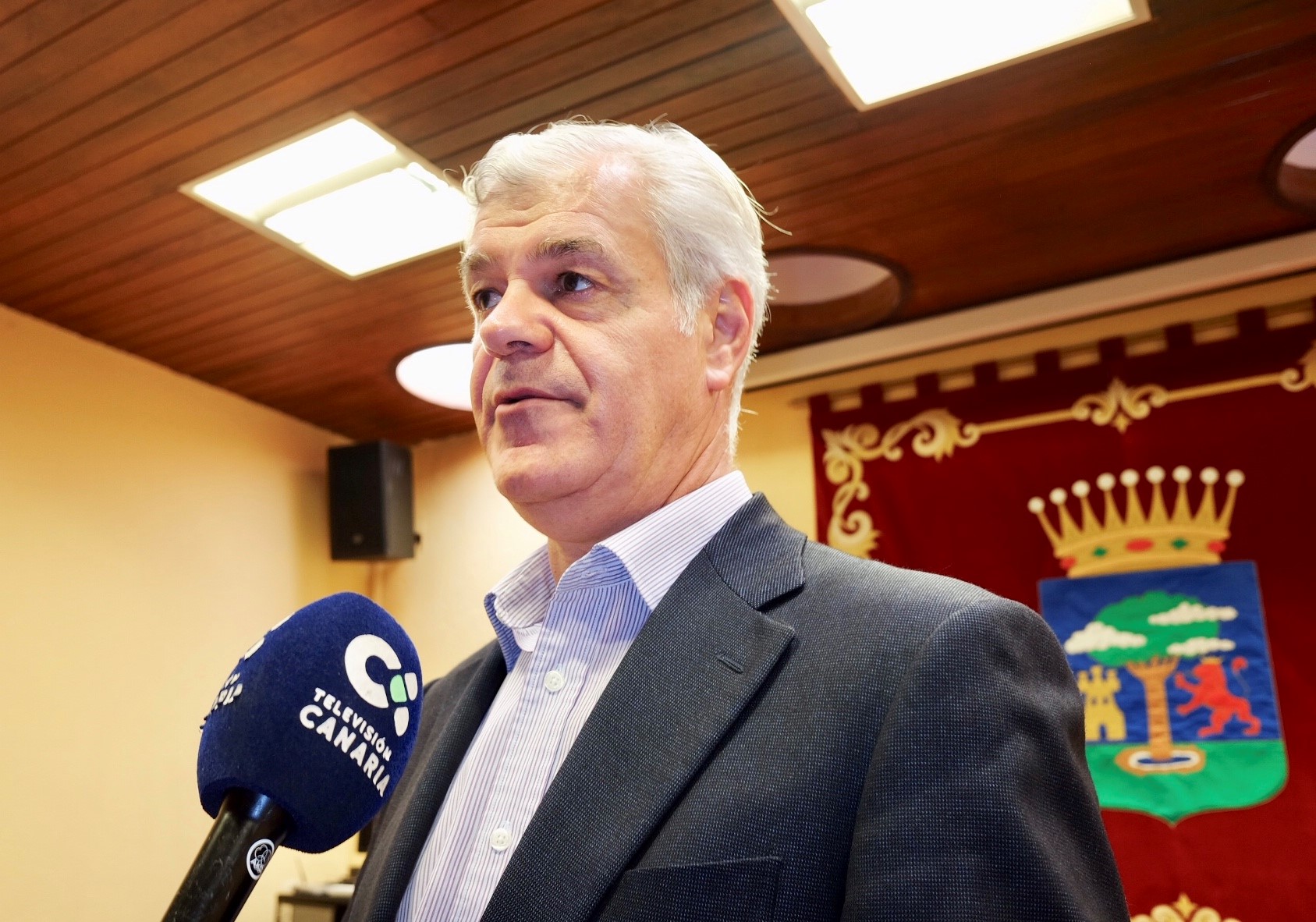 El Hierro beats the record of 18 consecutive days at 100%

During July, the Wind-Pumped Hydro Power Station supplied almost 100% of the Island’s electricity.

Yesterday, 31 July, the island of El Hierro passed the milestone of supplying electricity exclusively from renewables for 18 consecutive days. Since 2.12 pm on 13 July, all the electricity used on the Meridian Island has come from clean technologies.

By the end of July, Gorona del Viento El Hierro had generated 51% of the Island’s electricity from renewable sources, thanks to its Wind-Pumped Hydro Power Station, an installation which has produced over 97% of the total supply.

The Chair of Gorona del Viento and of the Island Council, Alpidio Armas, stressed that “this new milestone is good news for El Hierro and for Gorona del Viento, as it shows we are moving in the right direction. We hope that the coming days will see constant breakthroughs of this type”.

The cumulative balance for July highlights that the Power Station has generated 100% of the island’s electricity for a full 658 hours. This occurrence, which is becoming ever more frequent, exceeds all the initial expectations for the integration of renewable energies into El Hierro’s electricity supply system. “These figures mean that we are ahead of the objectives set at the beginning of the century, but we have our sights set on full provision which, in the near future, will be complemented by new technologies and clean energy sources,” stated Mr Armas.

It is forecast that the current position, whereby electricity is produced without polluting emissions, will be sustained over the coming days, and that a new record will soon be achieved.

To date, the El Hierro Wind-Pumped Hydro Power Station has enabled the saving of 20,000 tons of diesel oil, and has prevented the emission of approximately 80,000 tons of CO2. 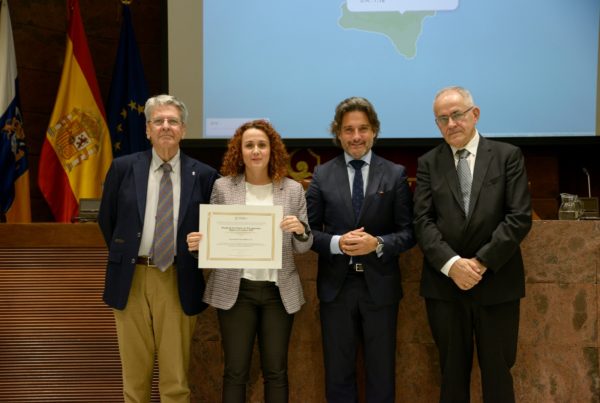